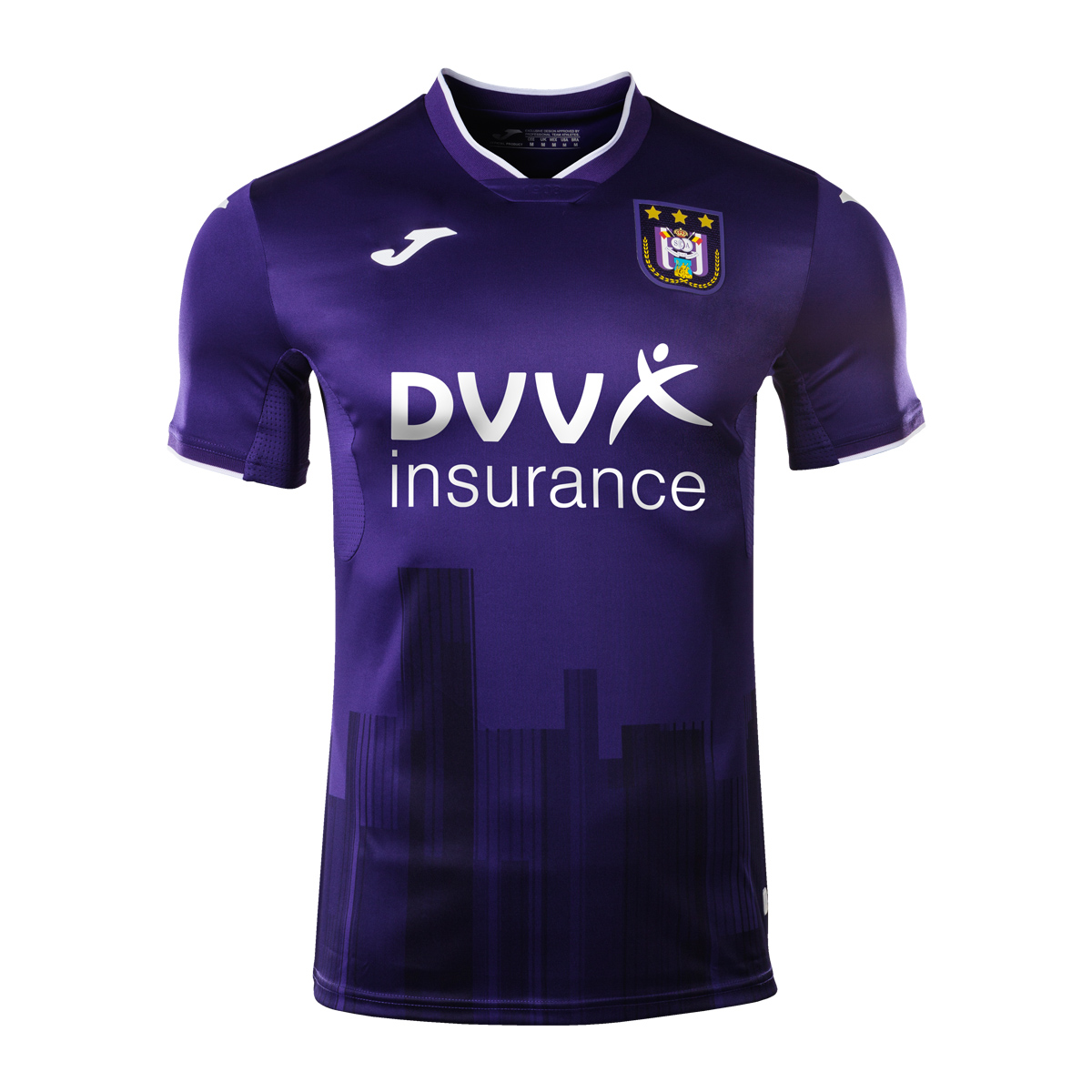 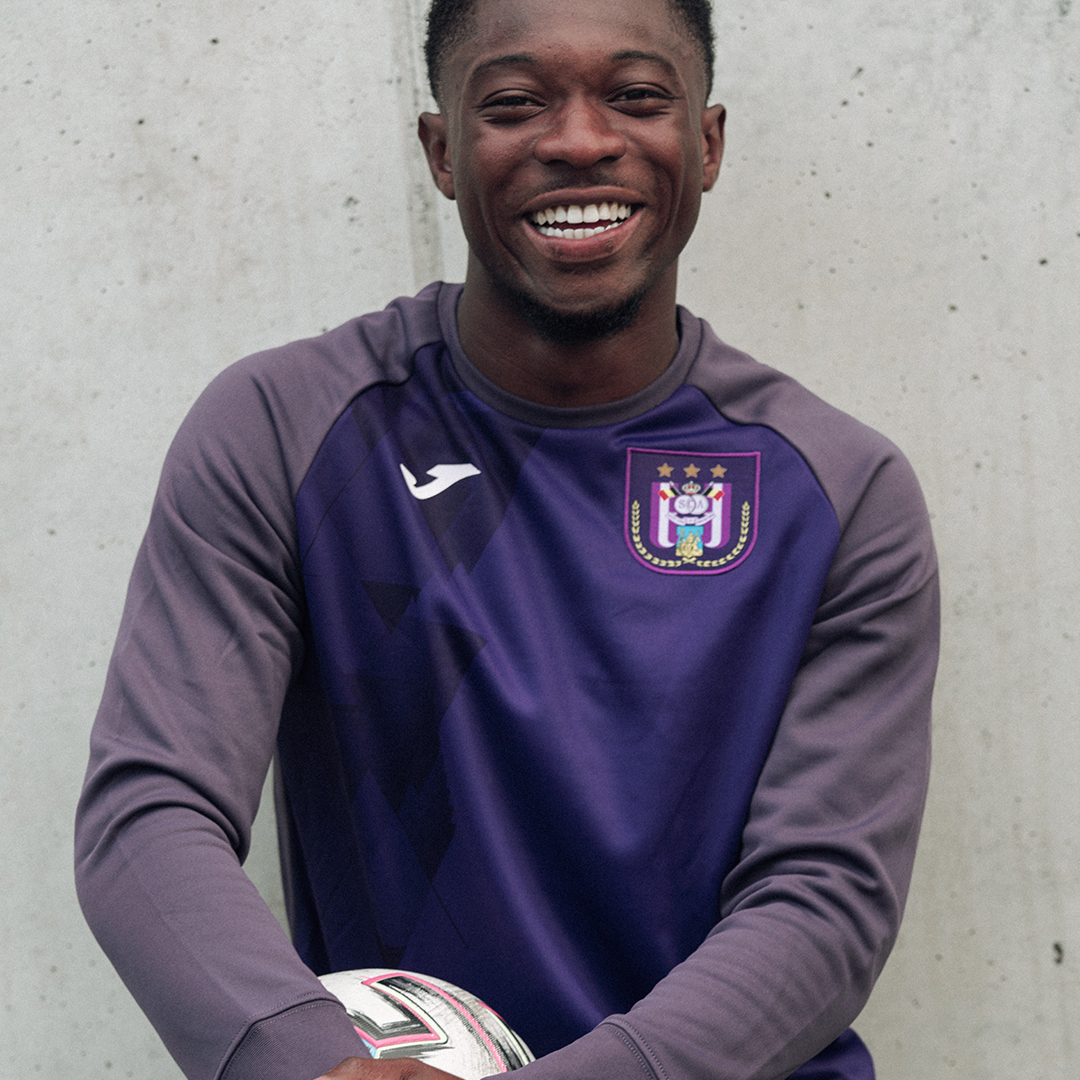 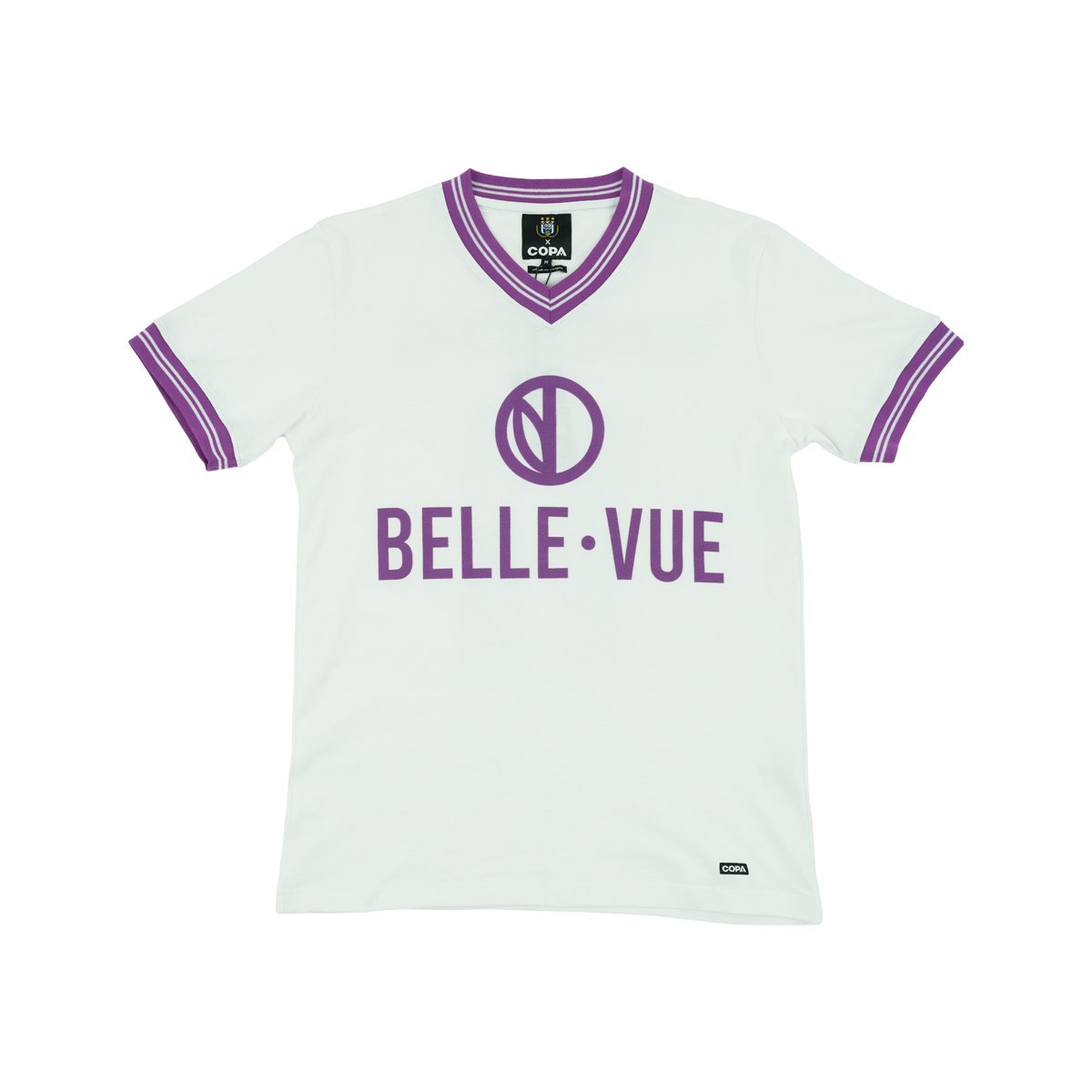 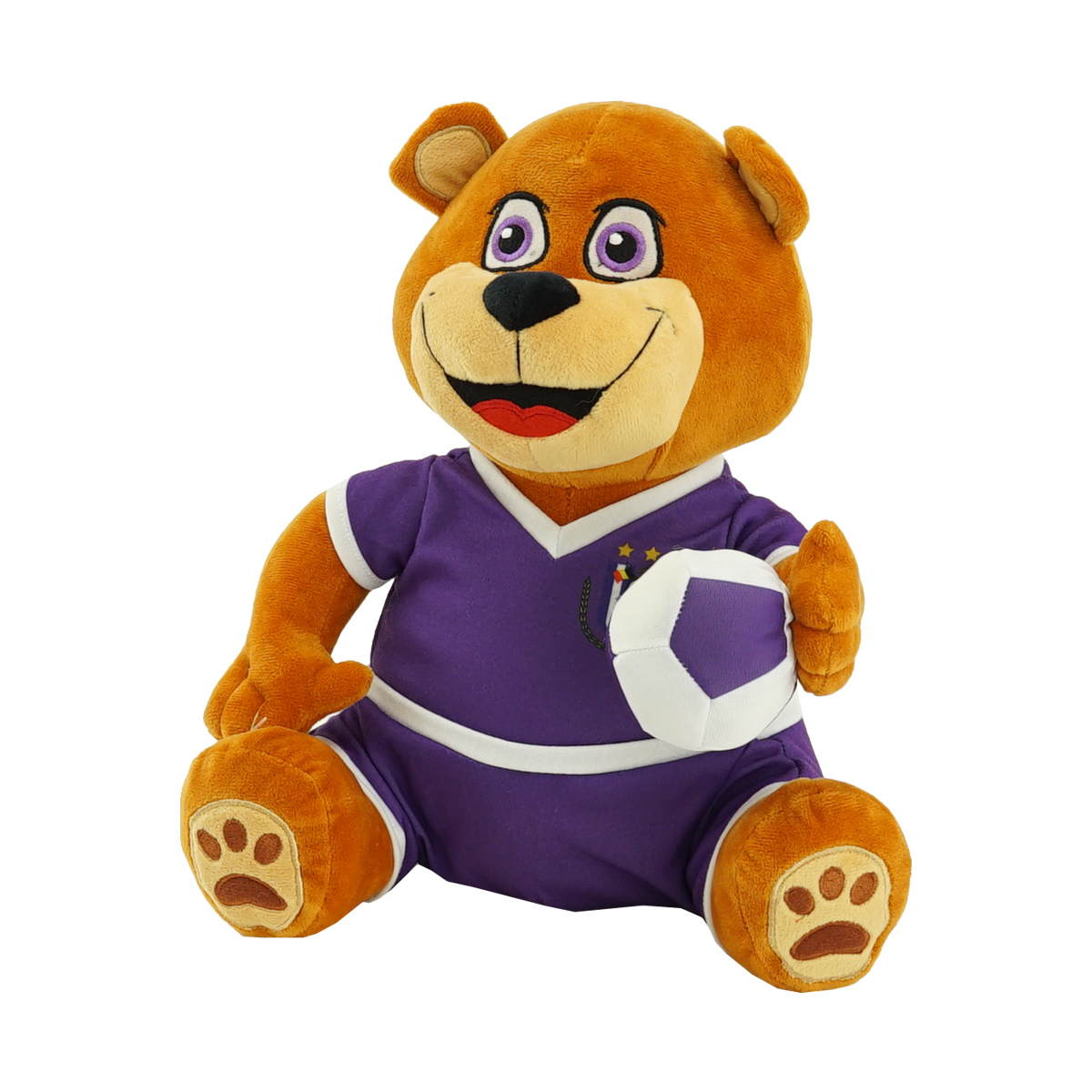 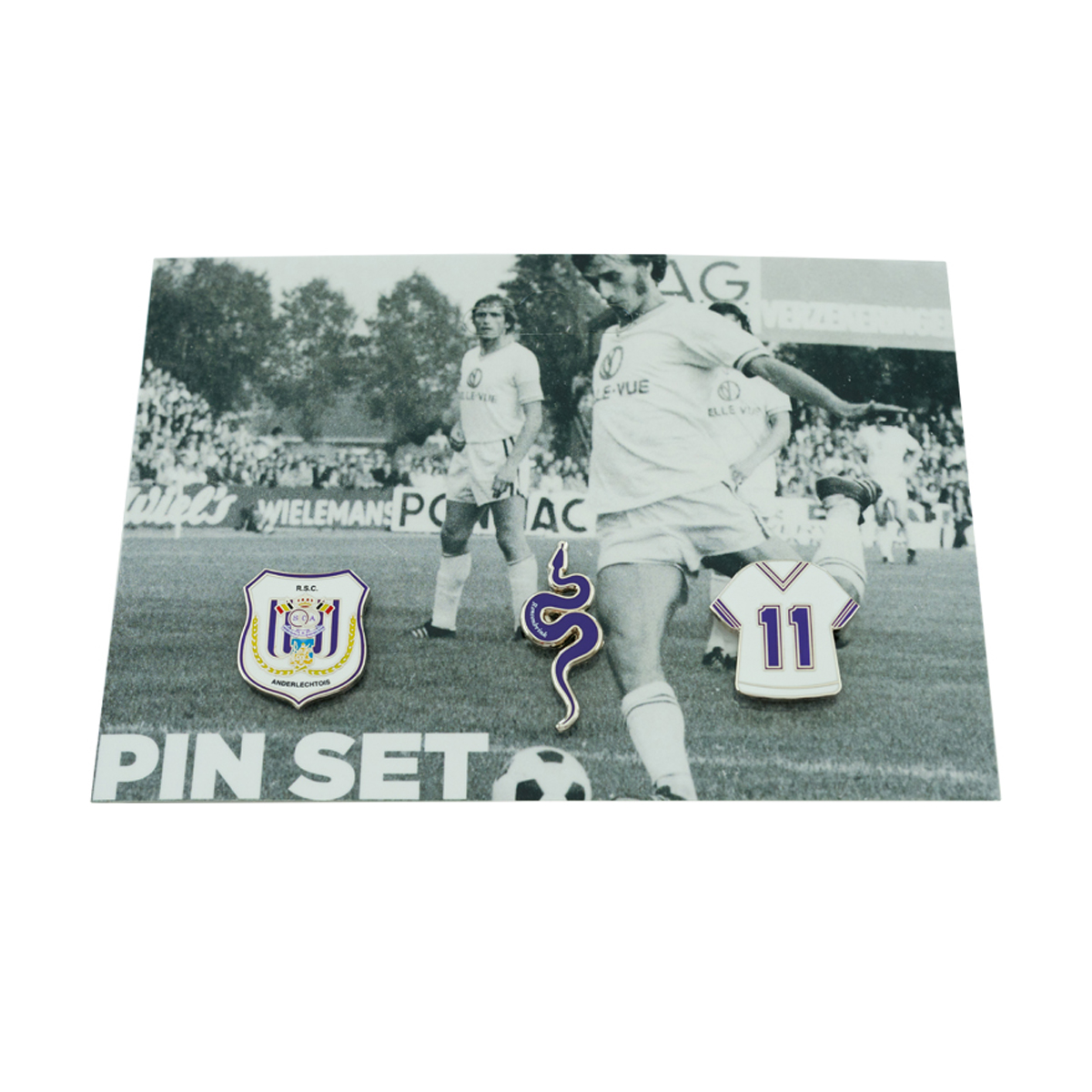 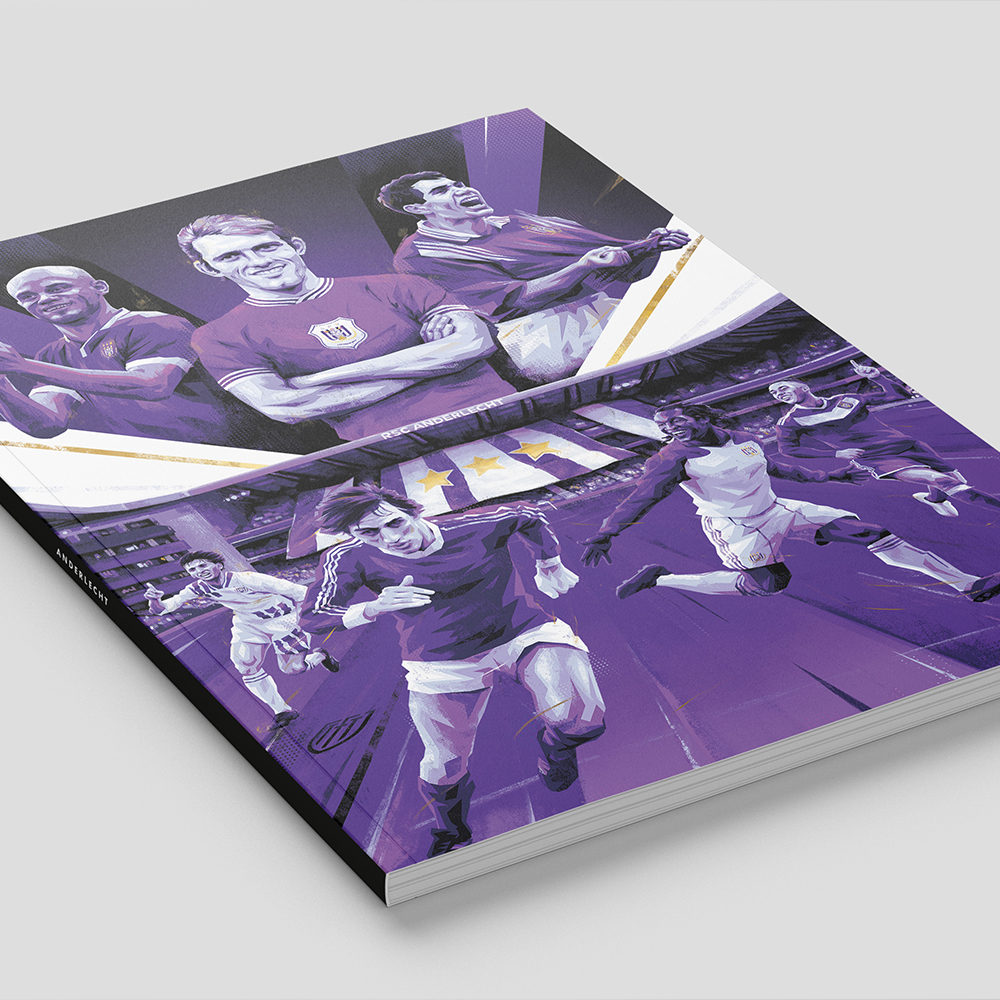 Pre-order: RSCA x These Football Times Magazine [Limited Edition]
Details
RSC Anderlecht and These Football Times present a stylish and timeless magazine about the present and glorious past of purple and white. Must-have for every supporter of purple and white.A true collector's item of no less than 150 pages. It is the most recent edition of These Football Times in a beautiful list that includes Ajax, Barcelona, Real Madrid, Borussia Dortmund, AS Roma, PSV Eindhoven, Celtic Glasgow and Liverpool.The magazine delves into the glorious past of RSC Anderlecht, in which purple and white reached high places in Europe. It does so with a mix of articles, photography and the unique drawing style and designs that characterise These Football Times.The magazine is a timeless document about Brussels finest, and sketches a picture of the club through portraits of Paul Van Himst, Robbie, Scifo, Nilis, Radzinski and Koller, Romelu and Youri among others. And also our coach, Vincent Kompany, gave an exclusive interview about his love for the purple and white.> The magazine reads in English> This is a pre-order. Delivery is expected from April.Chapters:- How Paul Van Himst became the greatest football player in Belgium- The triumph of Rob Rensenbrink, the man who almost surpassed Cruyff- Dynamite: how Anderlecht used the greatest generation of Danish talent- The kings of Europe- Enzo Scifo: the man who breathed new life into Belgian football- The cult years: 1989-1995- Radzinski and Koller: the high point of the big and small man- "This is Luc Nilis. Have fun."- Vincent Kompany speaking- Thirty years in the making: the glory of 2009/10- The rise of Romelu Lukaku- Youri Tielemans: the perfect Anderlecht footballer- Developing footballers the Anderlecht way- Purple Reign: the infographic- Eight Anderlecht shirts in pictures- The evolution of a logo 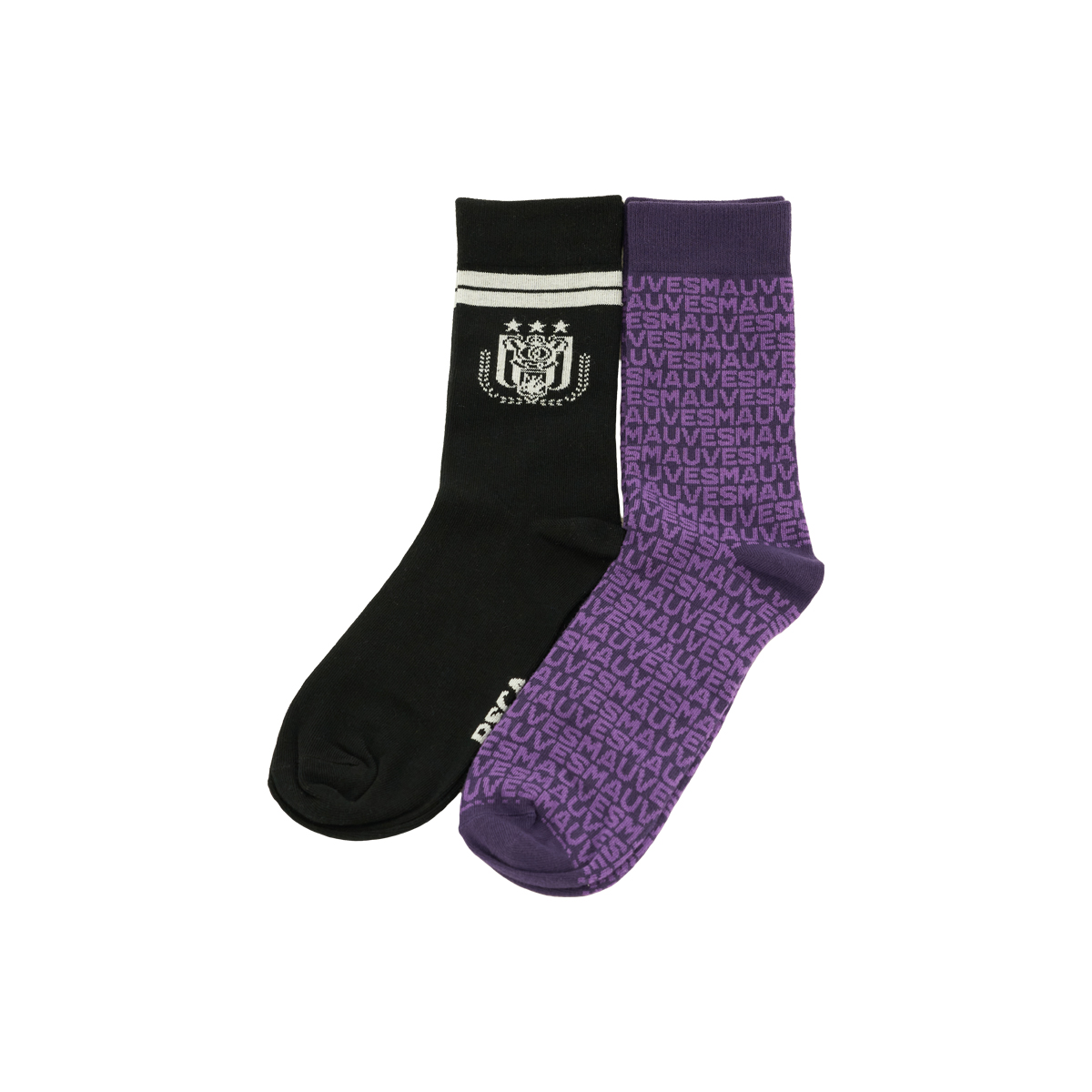 Keychain Opener Jersey
Details
Metal RSCA keychain, in purple and white, that you can also use as a bottle opener. On the back of this Anderlecht keychain, which is shaped into  a jersey and short, you can find RSCA and the number 12. 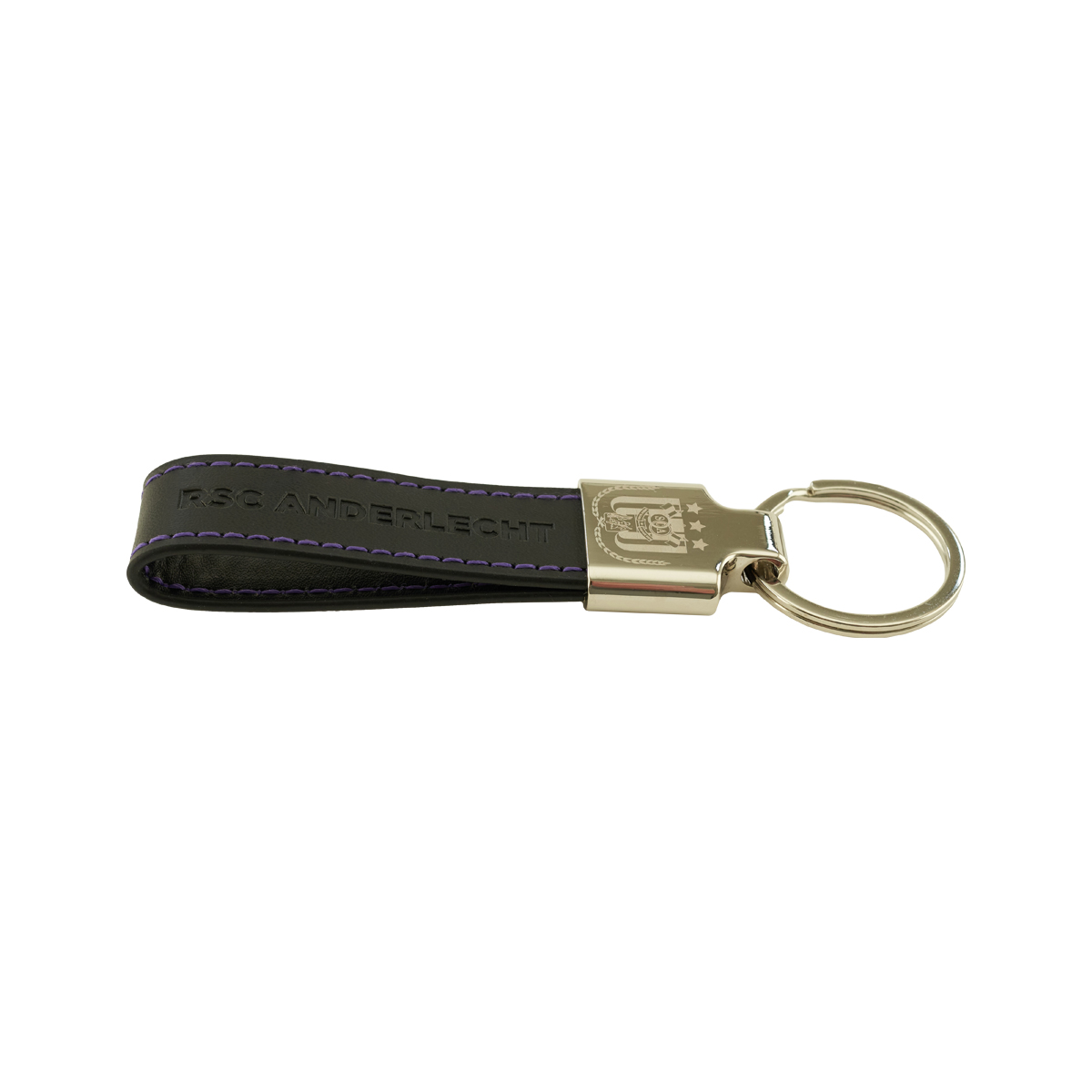 Keychain Jersey
Details
Metal RSCA keychain in purple and white. You can find the Anderlecht logo on the front, on the back you can find RSCA and number 12.

Limited Edition Retro Jersey Rensenbrink
Details
RSCA legend Robbie Rensenbrink stands for our elegance, for the European victory tours and for the internationalisation of our club history. An important part of our DNA. Rob Rensenbrink is the best number 11 in the history of purple & white and ,together with Paul Van Himst, the best football player in the history of Royal Sporting Club Anderlecht.All COPA retro shirts are inspired by memorable teams, players, matches and tournaments from the past. They reflect the pure love for football and as finishing touch this limited edition shirt is packed in a luxury gift box. 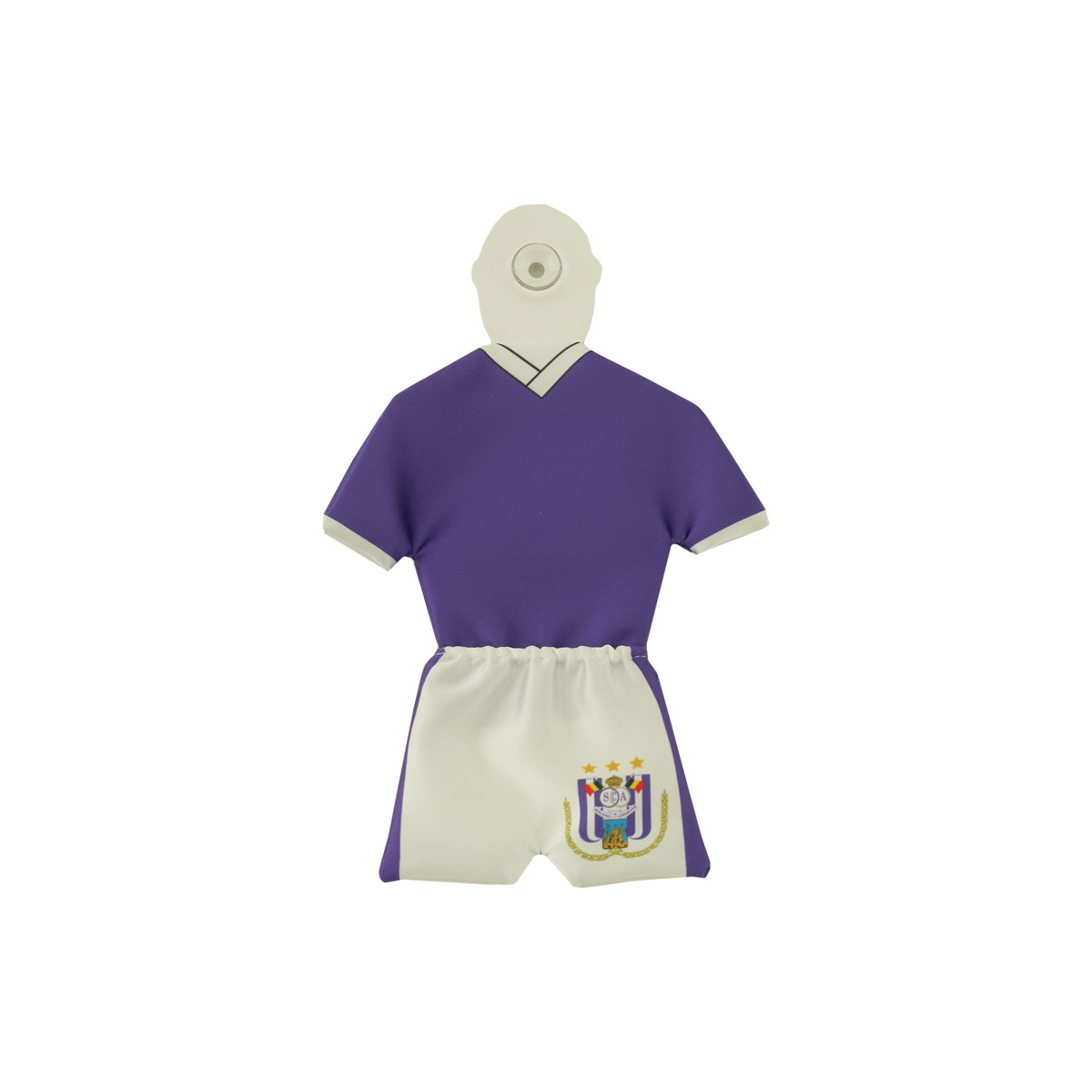 Minikit Car
Details
RSCA minikit to use in the car. With the suction cup you can easily attach the purple mini kit to your car window. Logo of Anderlecht is on the shorts on the frontside. On the back of the jersey is RSCA and number 12. 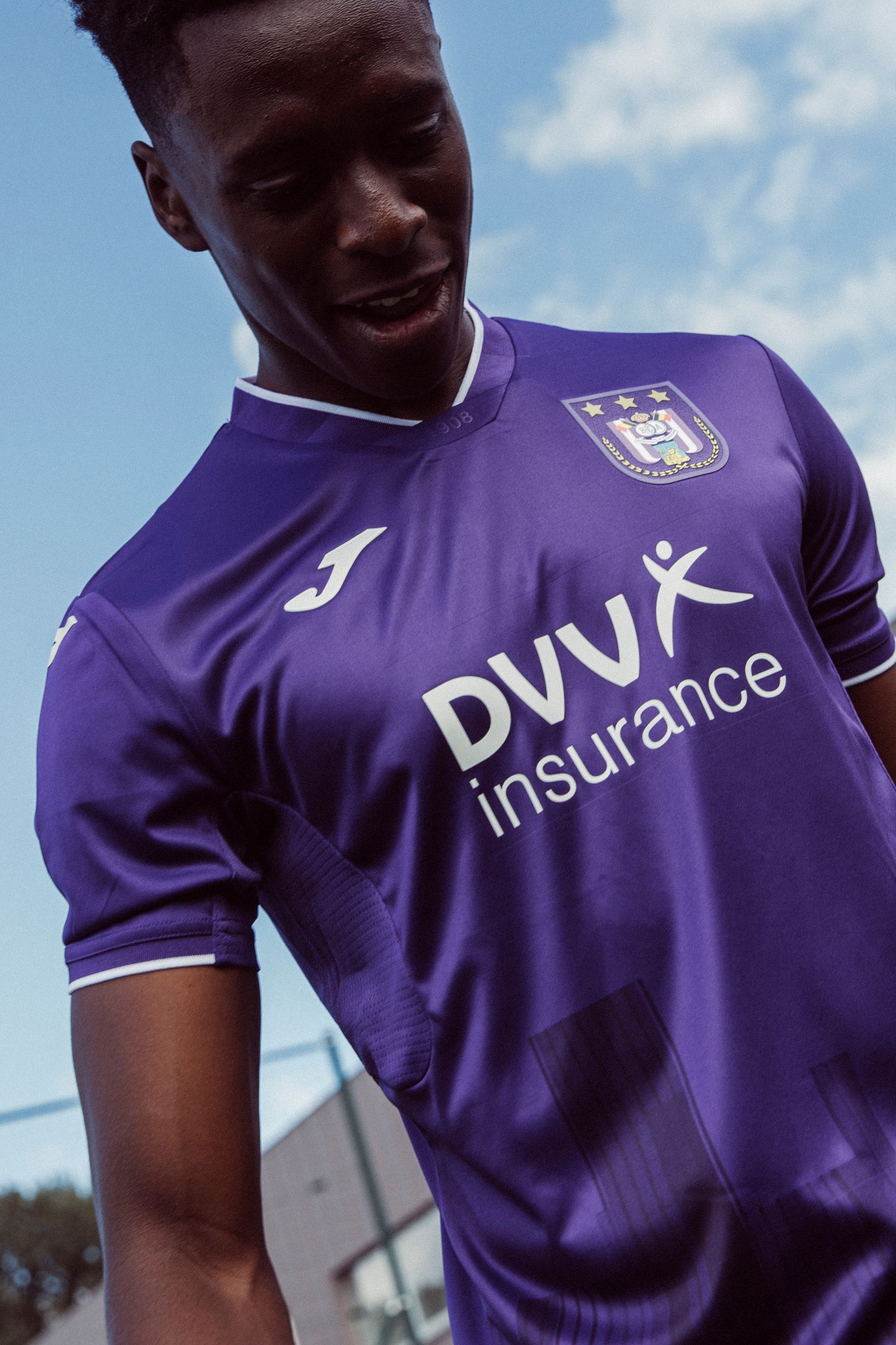 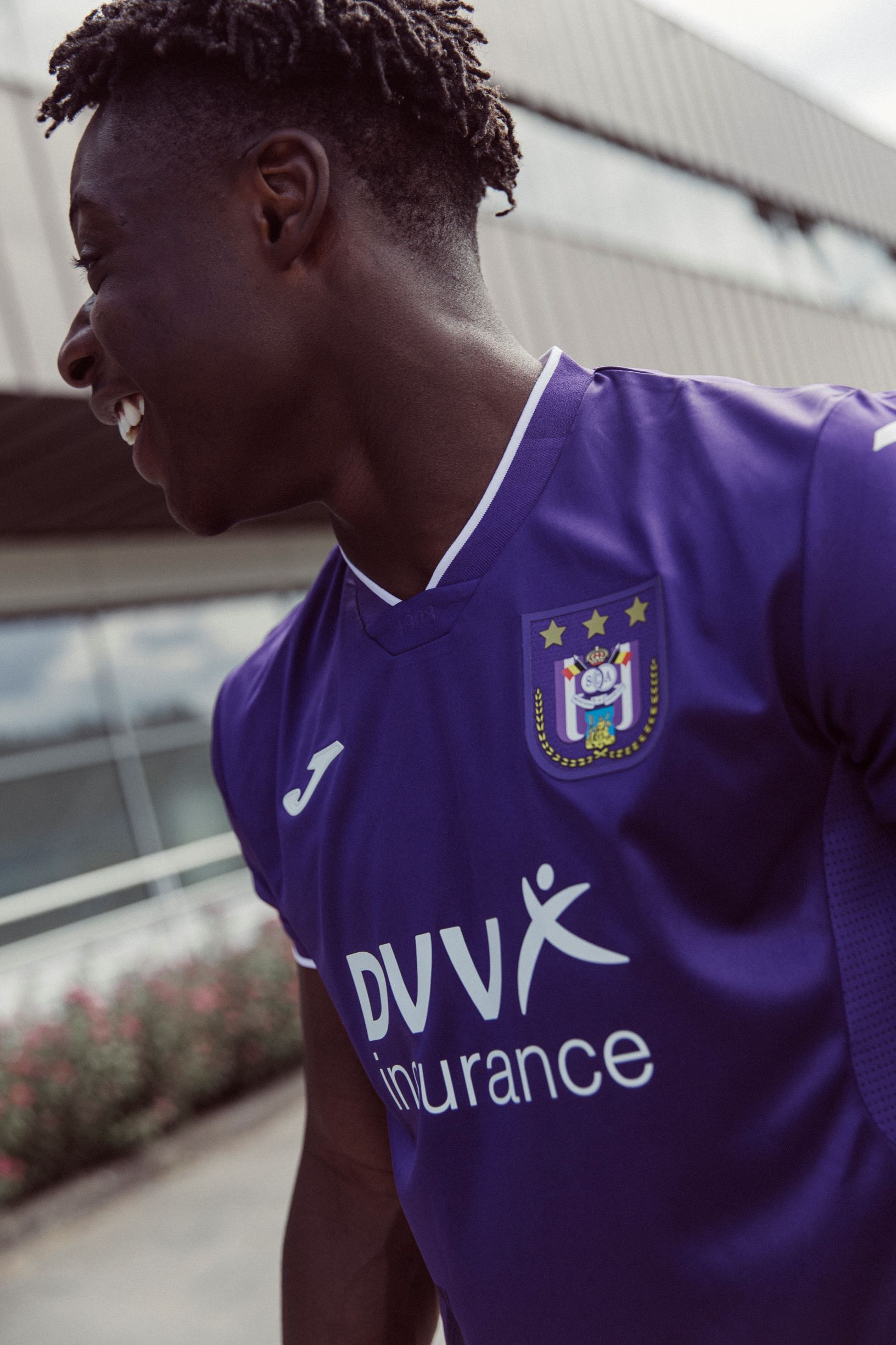 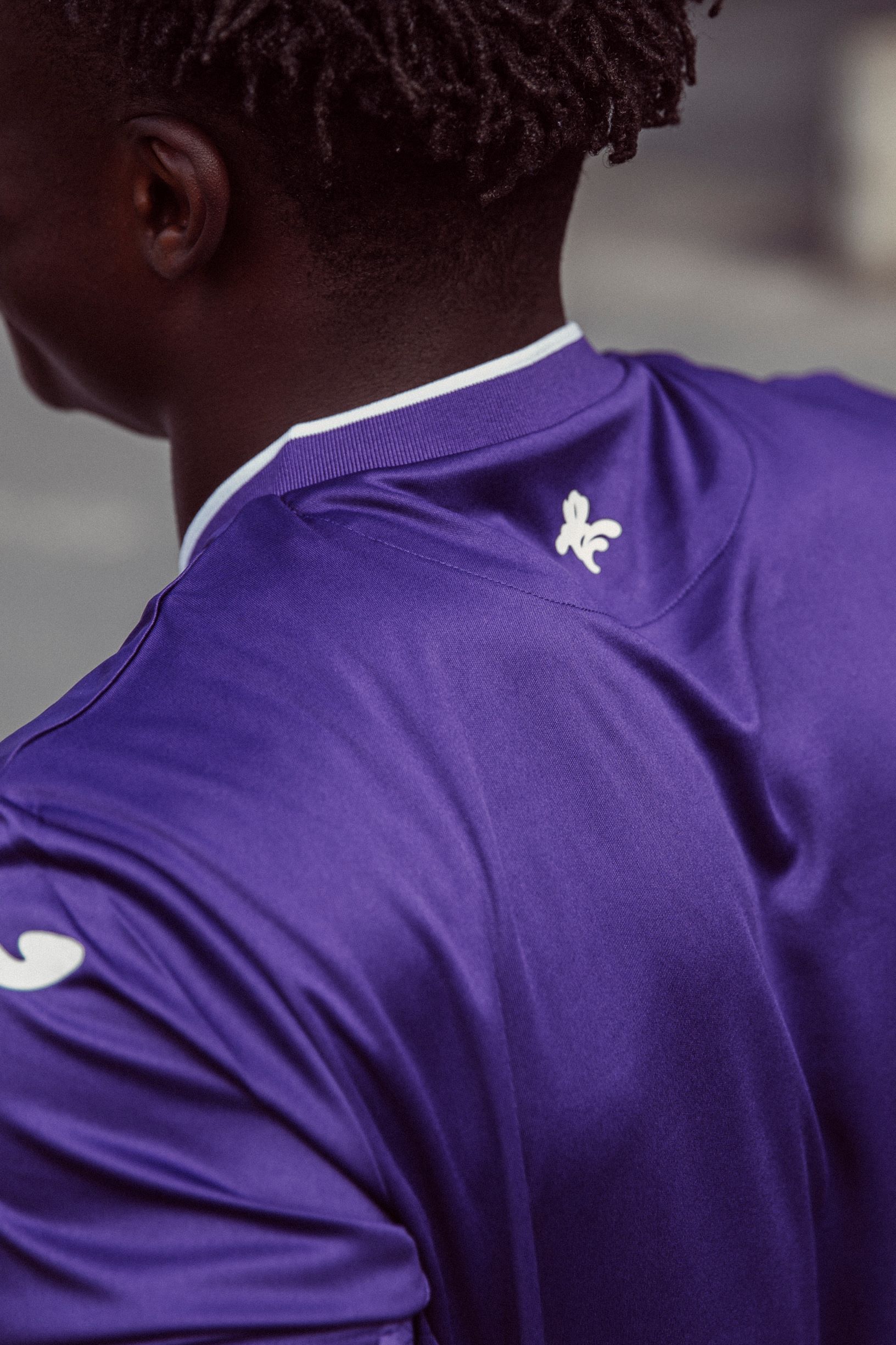 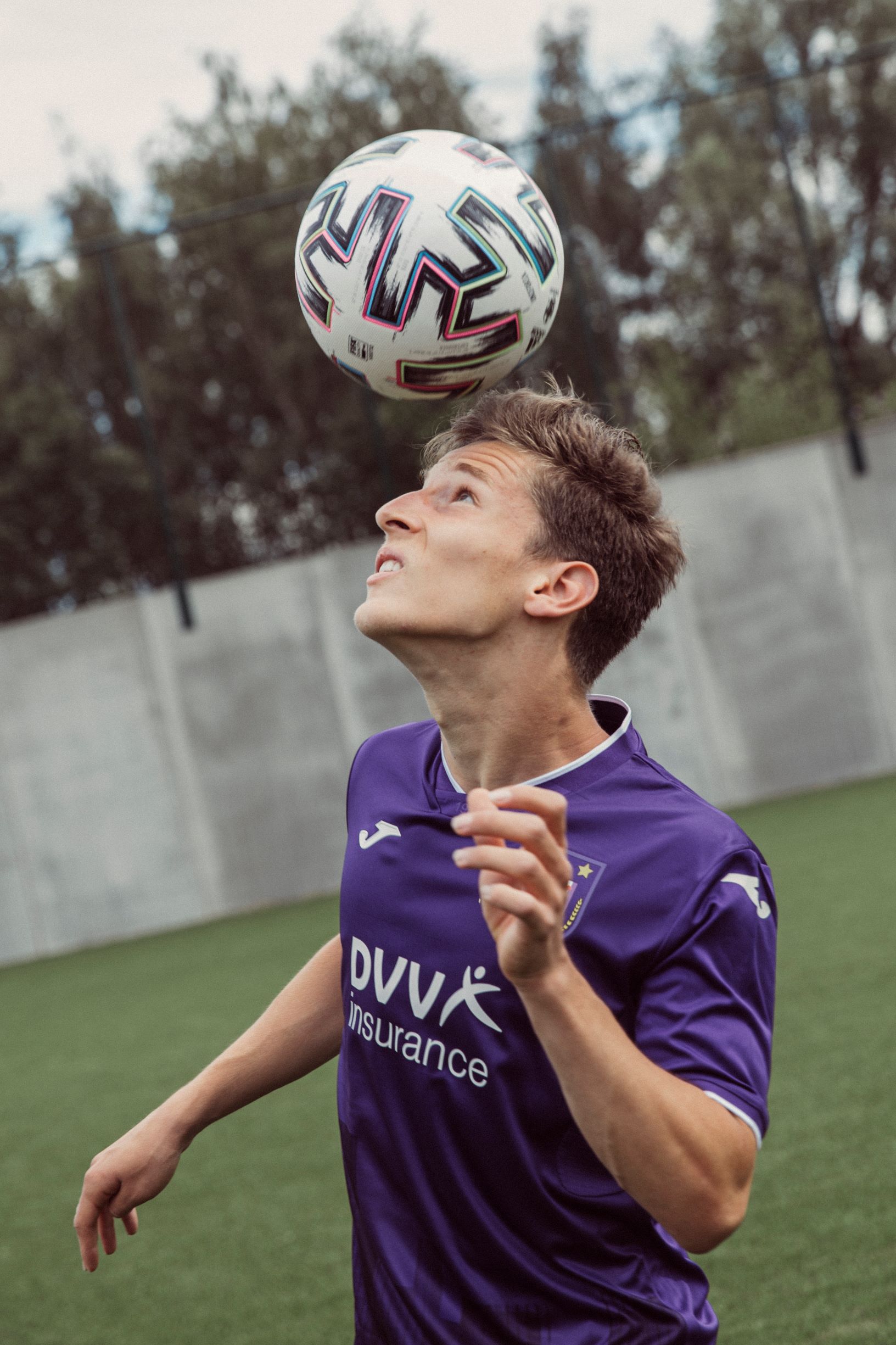 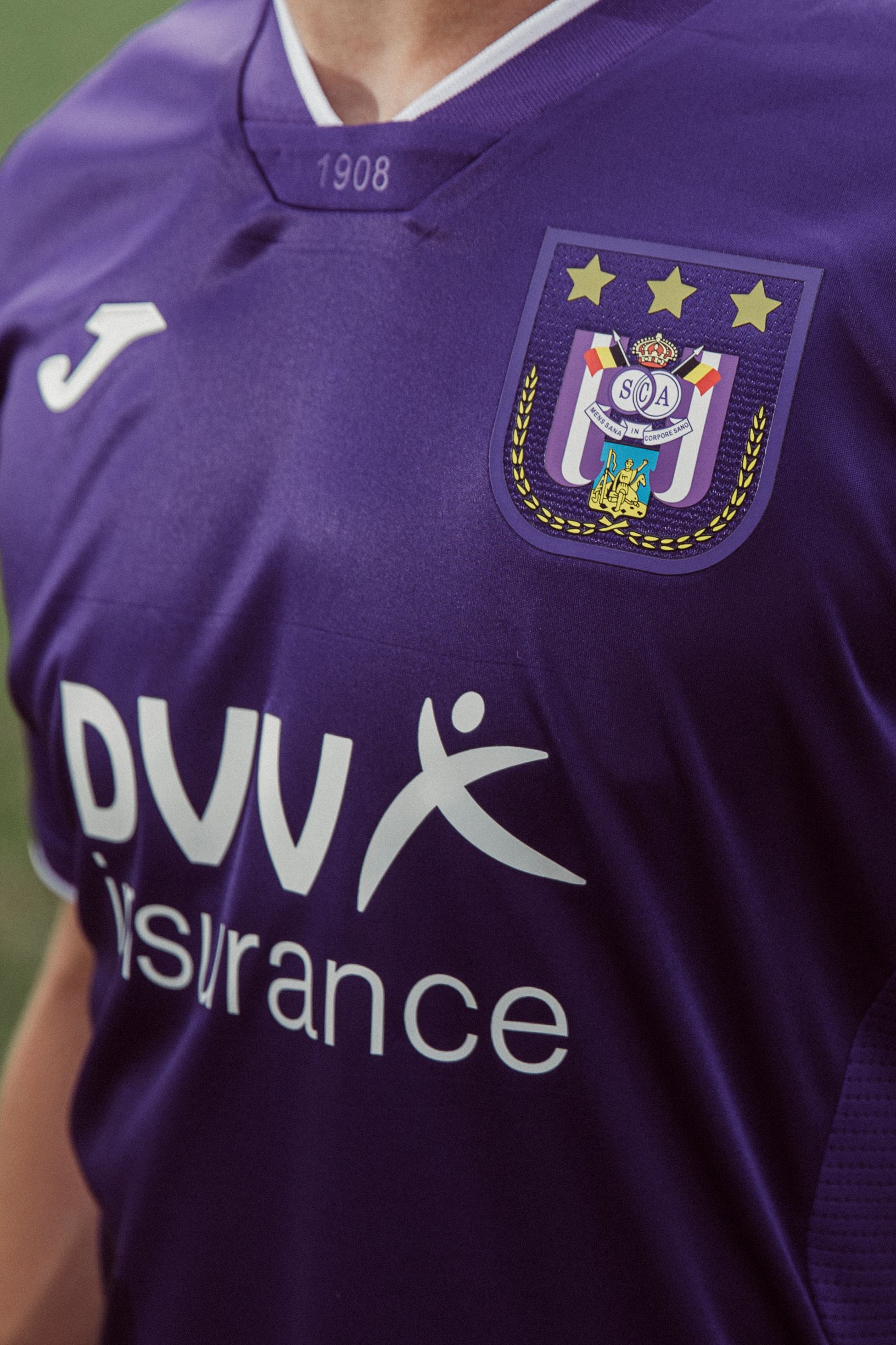 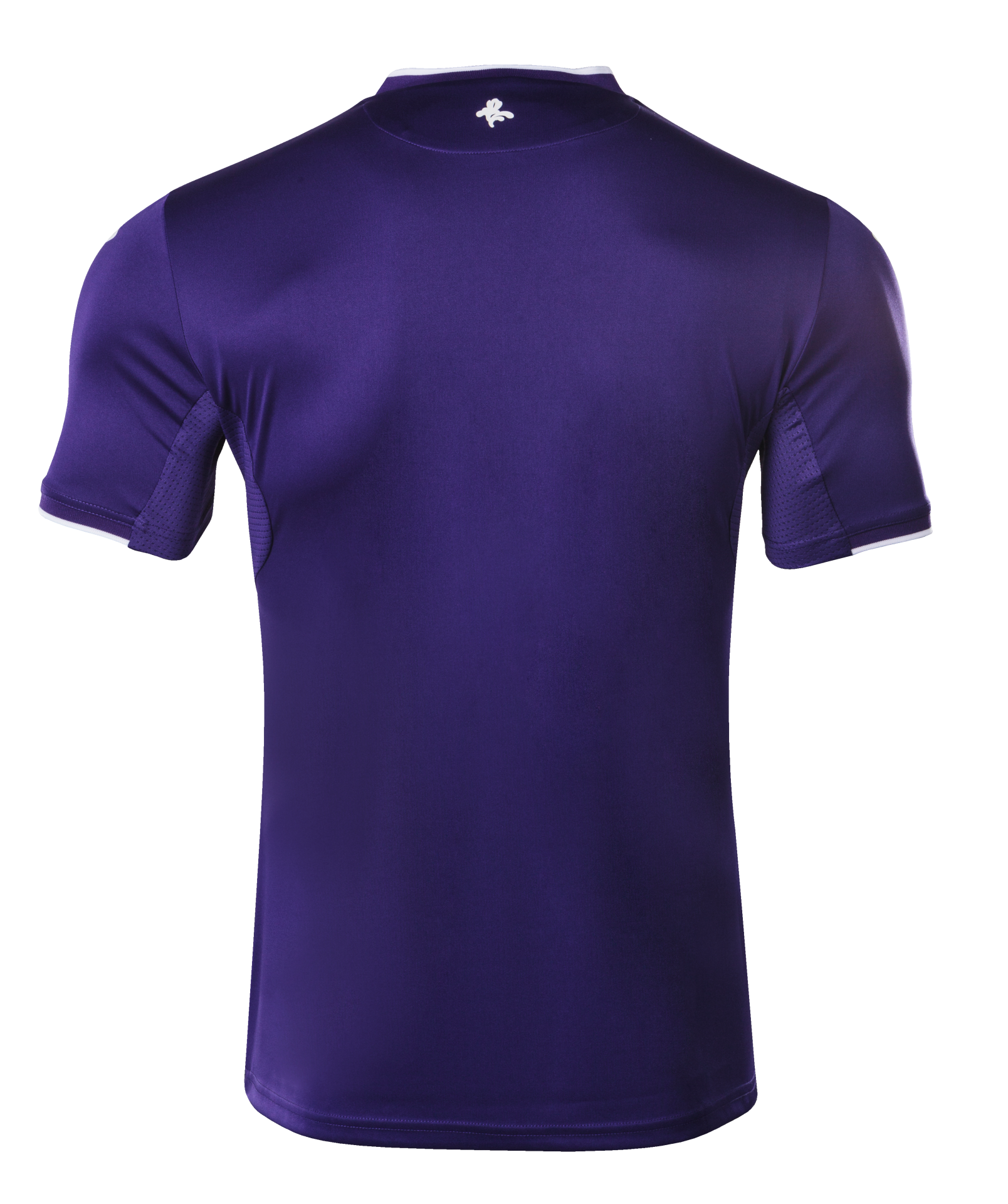 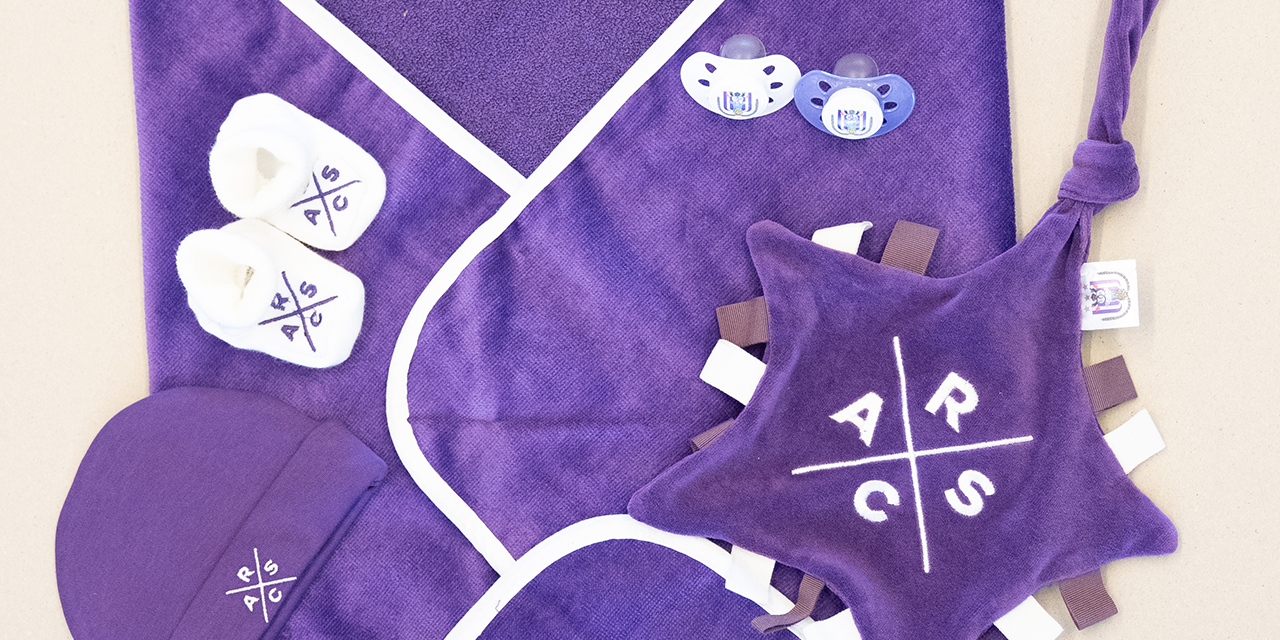 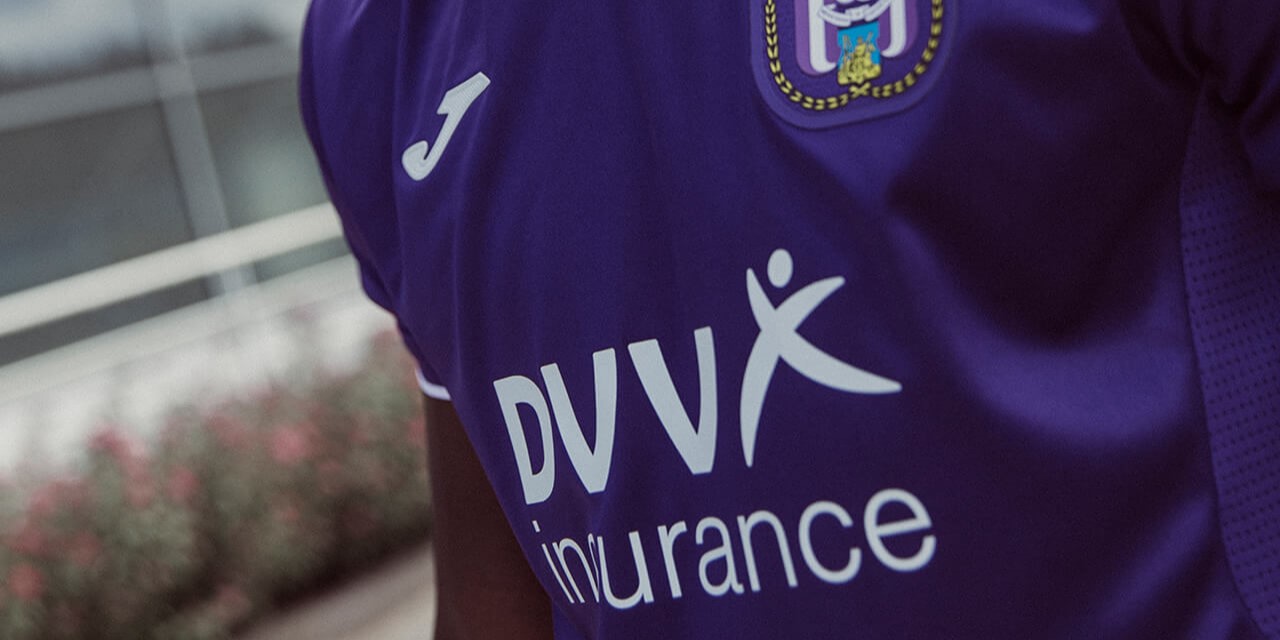 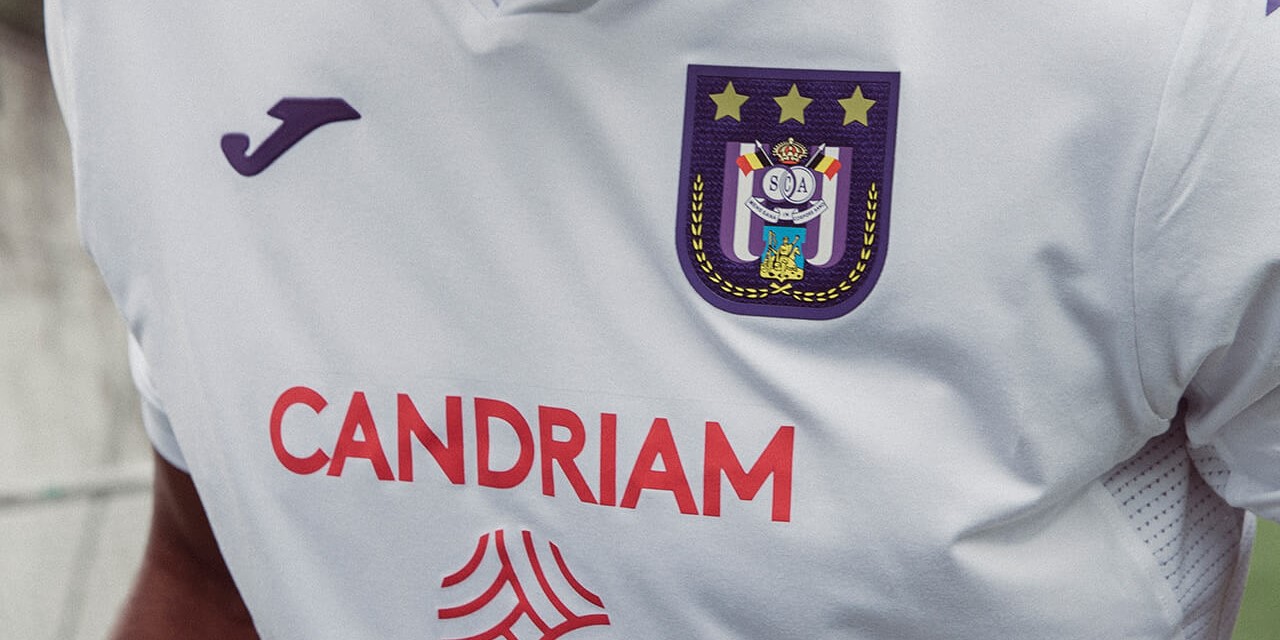